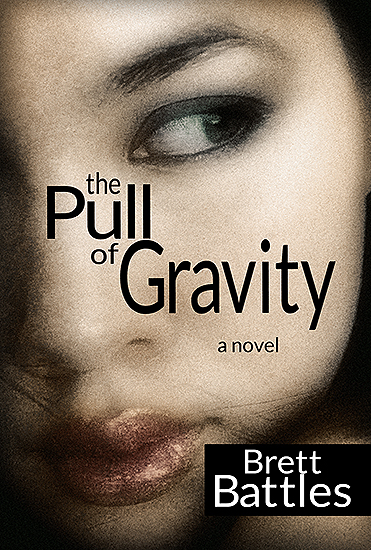 The Pull of Gravity

Jay Bradley thought he could leave the Philippines behind. But though he’s started a new life, with a woman he loves, he’s still tormented by questions from his past.

He returns to Angeles City where he once worked as the papasan watching over his bargirls. On the surface he’s there to sell his stake in a bar on the notorious Fields Avenue. In reality he’s come back to find Isabel—one of his old dancers, and the only person who can answer his questions, and quiet his demons.

Because death is seldom an ending, and always haunts those left behind.