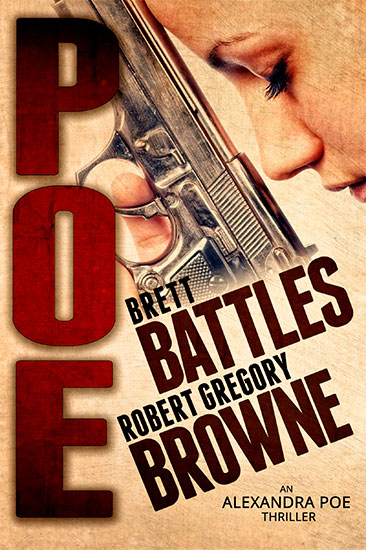 After losing her mother to a terrorist attack, Alexandra Poe was devastated when her father—disgraced and accused of treason—disappeared from the face of the earth. Now, ten years and a stint in Iraq later, Alex is approached by a man who has information about her father and wants to help her find him.

But there’s a catch. The man works for Stonewell International, a security firm that specializes in fugitive acquisition. And in return for their help, Alex must agree to run point on an extremely dicey mission. One that will take her behind the walls of a brutal and dangerous women’s prison near the coast of the Black Sea.

When Alex finally agrees, she has no idea what she’s gotten herself into. She may find her father, but she could very well lose her life. 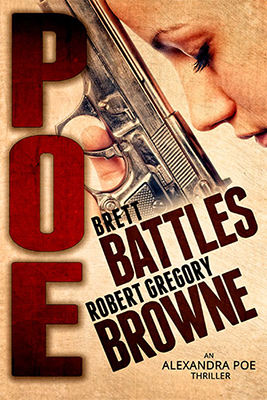 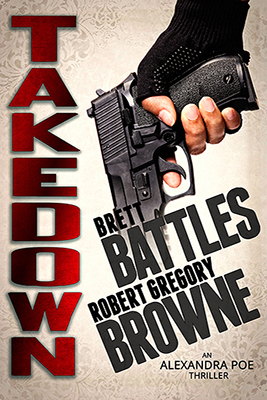