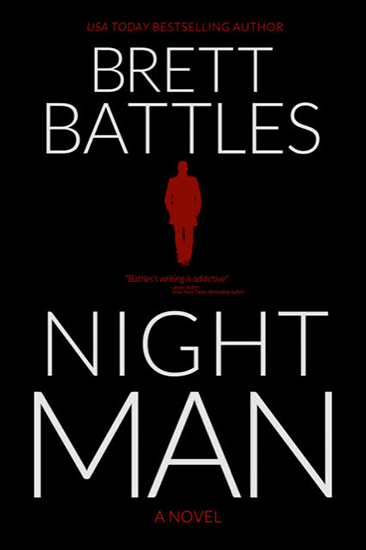 Nate doesn’t want to listen. He’s between missions and just wants to relax, not to travel hundreds of miles and hunt for the driver of the car that hit someone he doesn’t even know.

But ignoring the call is not an option.

What Nate had hoped would be a simple mission, turns into something much more sinister, when he discovers a wide-reaching evil, festering in a small, Northern California town. To confront it, he will need all the skills he’s learned working in the shadow world. 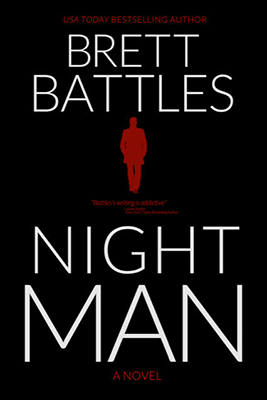 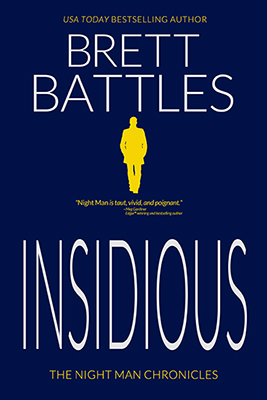 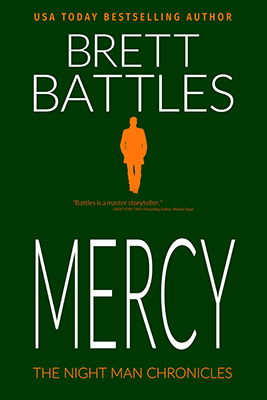