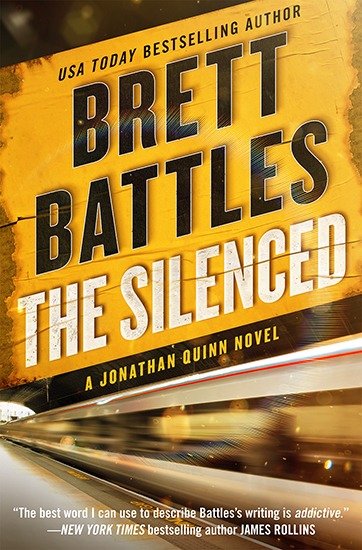 Quinn has a new client and an odd job: find and remove the remains of a body hidden twenty-five years ago inside a London building now scheduled for demolition.

But Quinn, his deadly and beautiful girlfriend Orlando, and their uniquely talented colleague Nate are being watched. Suddenly caught in the crossfire between two dangerous rivals who demand the remains, Quinn and his team must learn who the dead man was and why he’s still so important. Because a plot stretching from London to Hong Kong to the former Soviet Union is rapidly unraveling. And Quinn hasn’t just been hired to tie up loose ends—he is one. 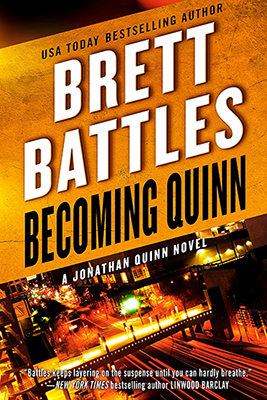 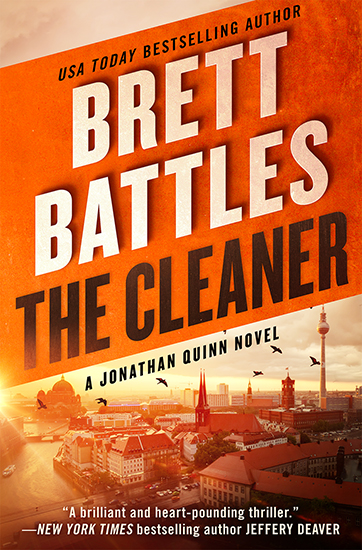 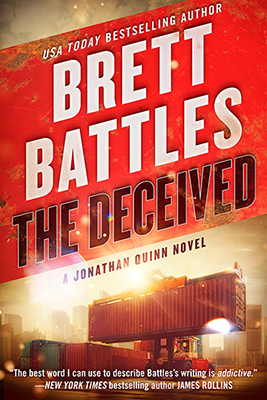 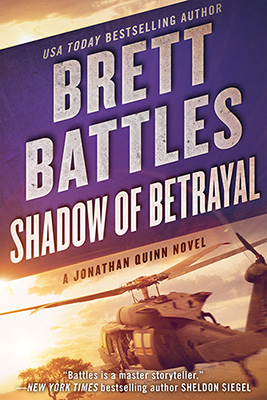 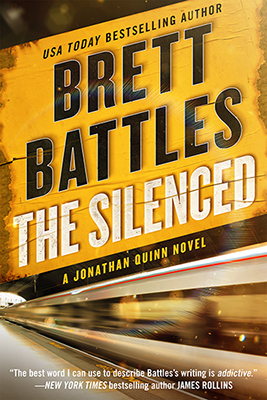 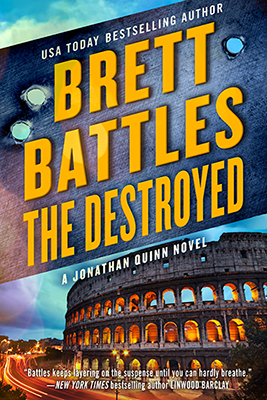 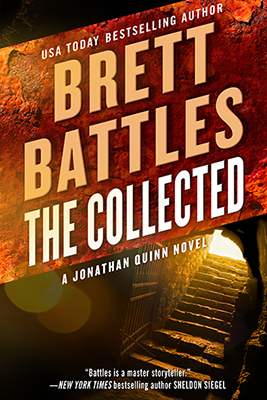 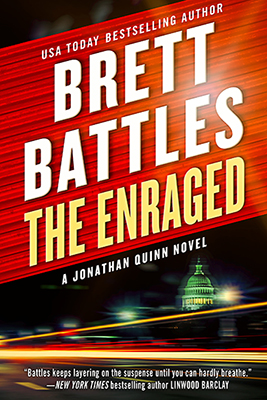 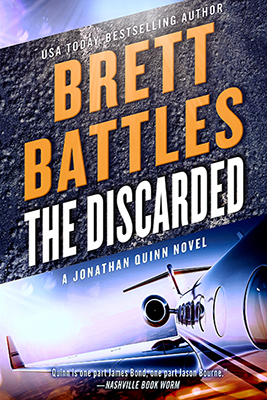 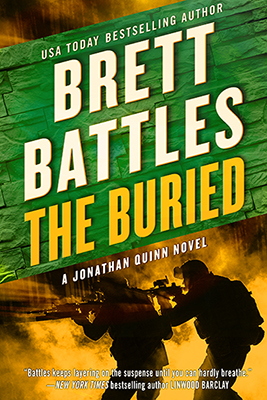 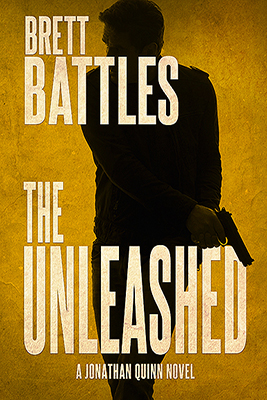 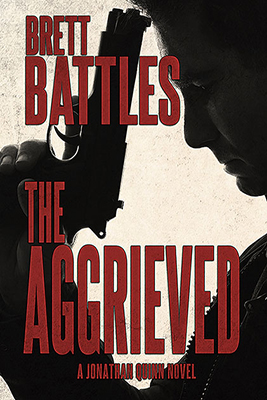 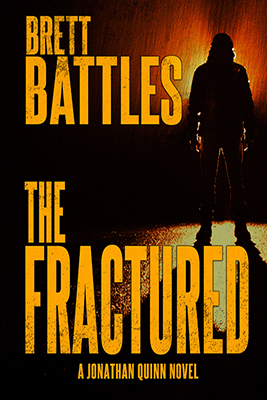 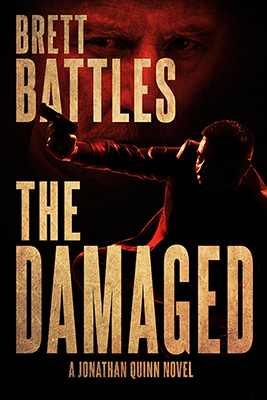 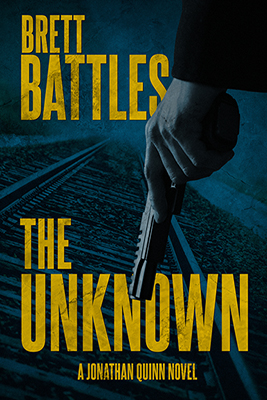 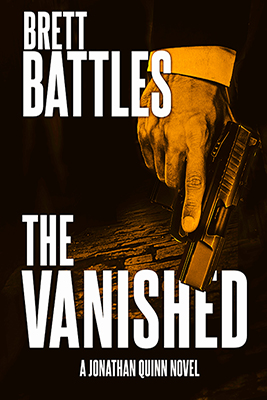 Praise for The Silenced

“…a thriller in every sense of the word, full of double-backs and triple crosses…”

“Jonathan Quinn is ready to join Gabriel Allon and Mitch Rapp in the pantheon of elite spy thriller characters.”

—Jason Pinter, bestselling author of THE MARK and THE FURY