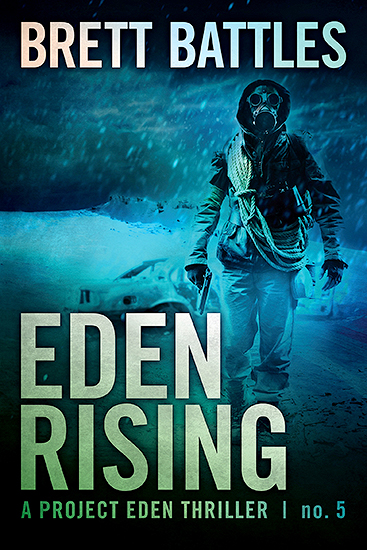 The Sage Flu pandemic is sweeping across the globe, killing almost everyone in its path. Those who have so far avoided its deathly grip struggle to remain among the living.

When the message from the man claiming to be Secretary General of the United Nations plays around the world, hope begins to bloom. But the message isn’t from the UN, and its promise of a life-saving vaccine is a lie.

Project Eden is working toward its endgame, when it will be in full control of what remains of the human race.

In Montana, the small group that has remained at the Bunker, after the rest of the Resistance relocated to a safer location, now has no choice but to leave. Daniel Ash needs more time to recover, but a storm is coming. Instead of heading for the remote Resistance base in Nevada, however, the Resistance’s leader has a much different plan.

A plan that could change everything. 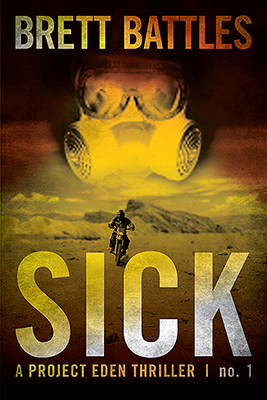 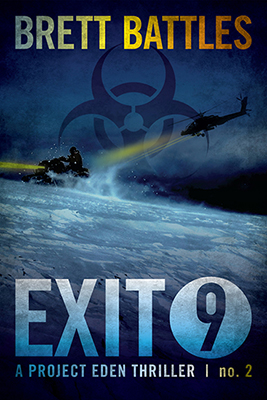 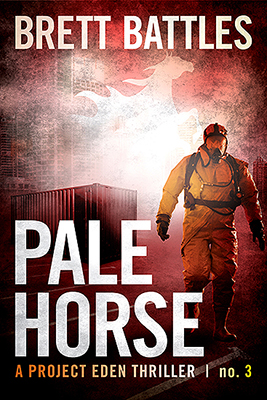 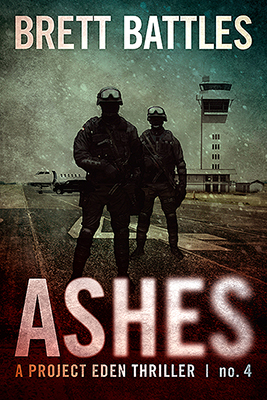 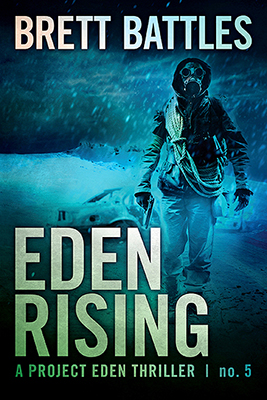 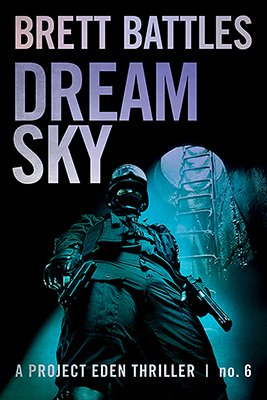 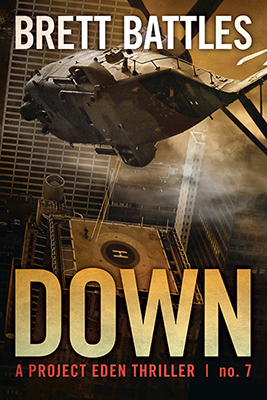